I roasted my first turkey in 2000.  I’ve made about 20 turkeys since then, using a variety of recipes and methods.  But I keep coming back to the one I used that very first Thanksgiving.

I had no idea what I was doing, and figured out what to do from a magazine and an old cookbook.  And amazingly, it worked pretty well!

There are many tried and true approaches to cooking a turkey, and all of them are great.  I am going to share with you my approach and what has worked for me.  By all means, experiment and figure out what works for you!  But if you are new to this, here is a good place to start. 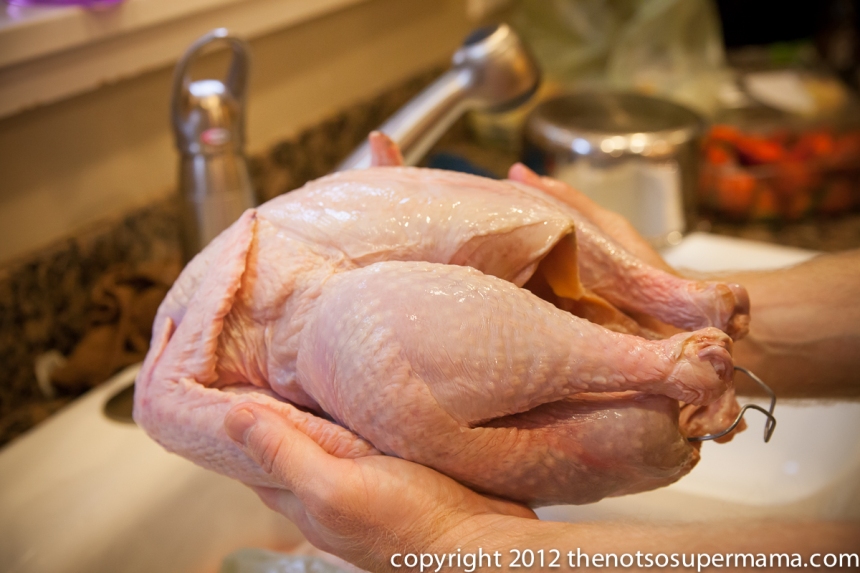 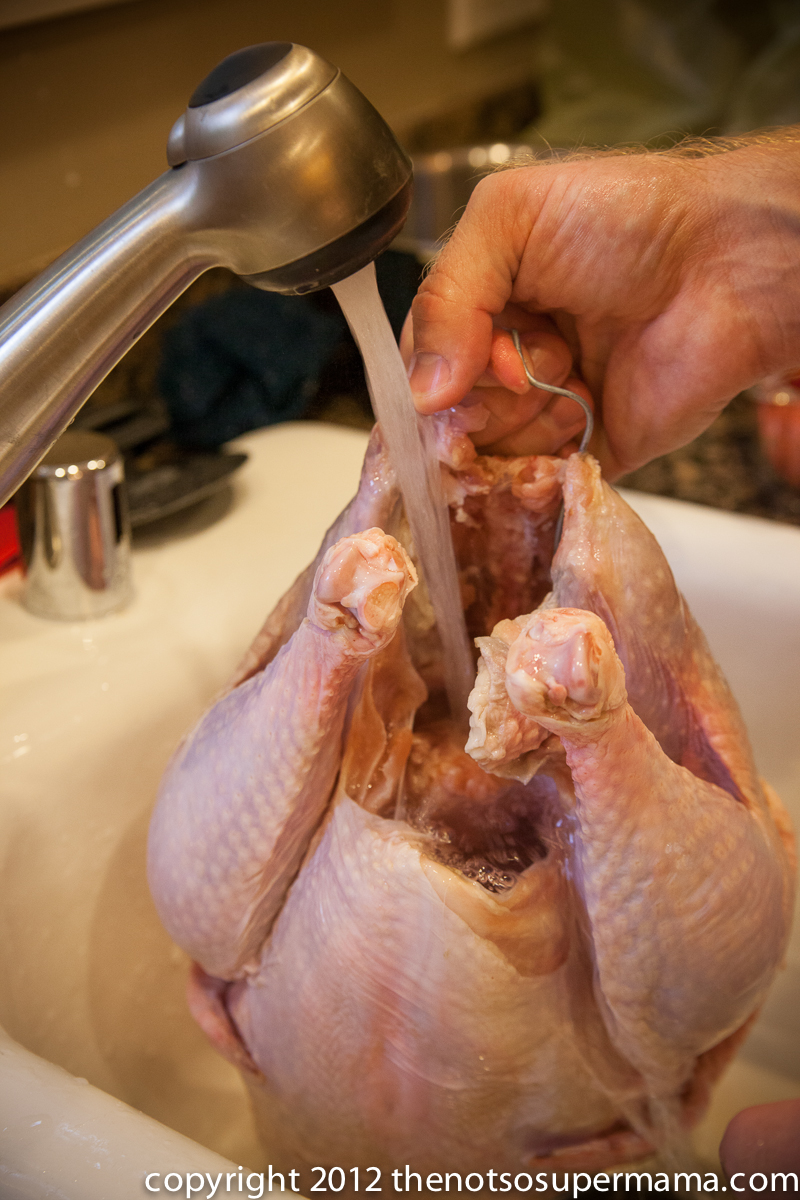 Its time for stuffing. 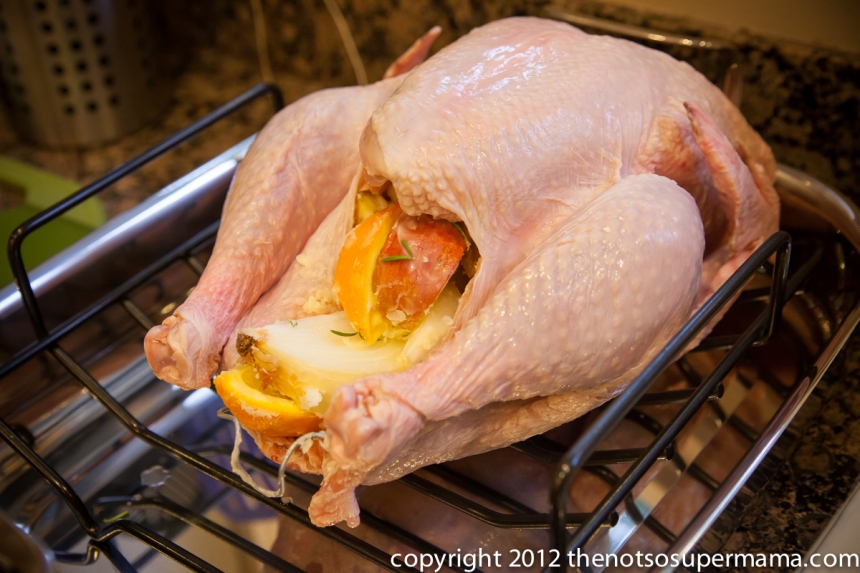 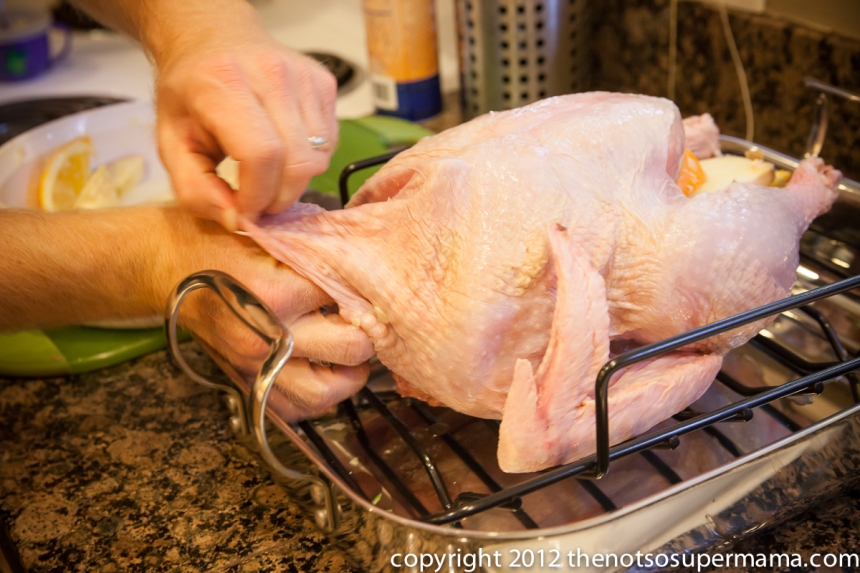 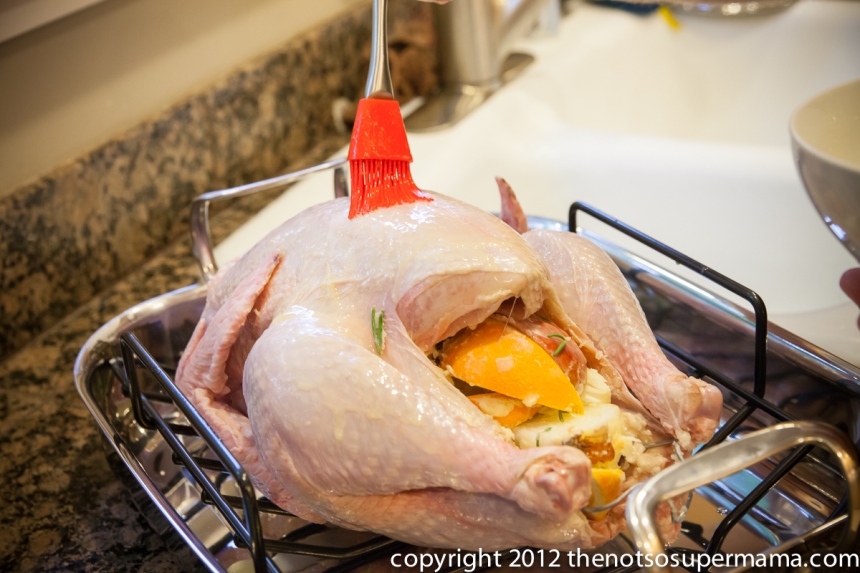 Now its time to cook!  I cook mine in a preheated oven at 325 degrees Fahrenheit. 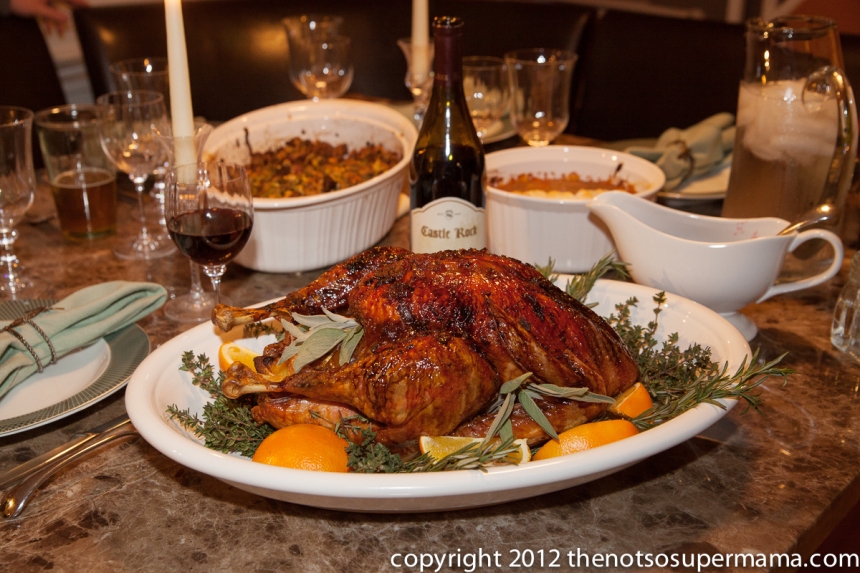 How long do I cook it?  This varies of course, but here are the estimated times.  Remember to give yourself an hour for it to rest after.  I usually give myself another hour, just to be safe.  The turkey will stay hot for quite some time. 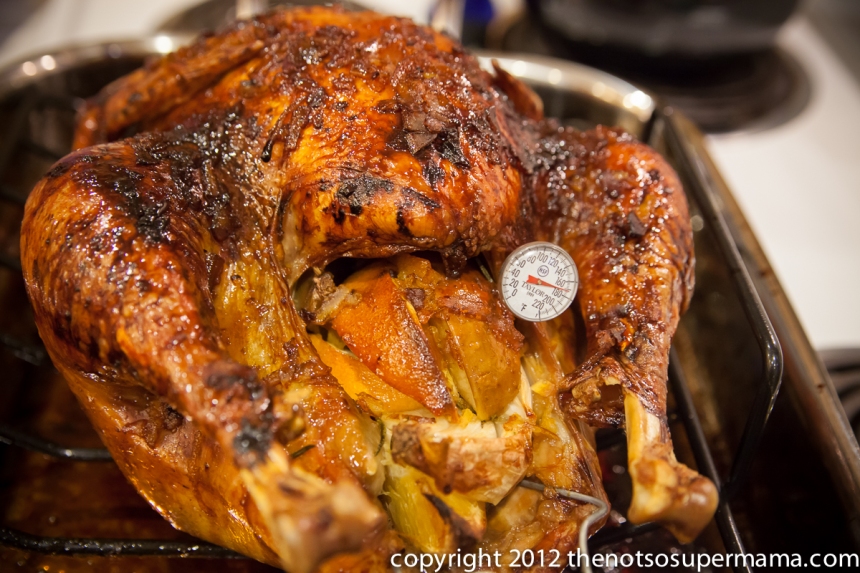 Now it is time to carve and enjoy!  For carving tips, you will have to look elsewhere as I always leave this to my husband.  Basically, you carve it as you would a roasted chicken.  But that’s about as much as I know on that one.

The first turkey I ever made was this Orange Glazed Turkey.  It was simple and absolutely stunning, so I have made it about 7 or 8 times since. 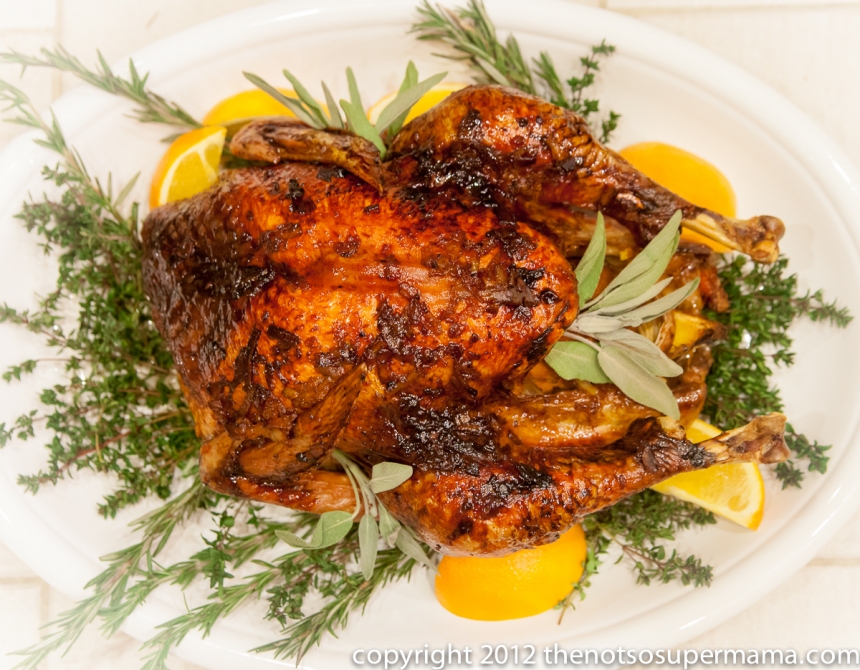 This post also shared on these great blog parties…