“Homeopathic headache remedies? I’ve had headaches for months, but this one for a week straight. I’m ready to try anything. I’ve got really fuzzy thinking too. I’m ready to hear your wisdom :)”

That was two years ago today. That headache lasted for another year and about a month. I remember writing that post and the desperation I felt for anything that might help. Its ironic because the majority of the comments mentioned acupuncture and essential oils as two things I should try. I did dabble in essential oils, but it took me a year to come full circle and eventually jump in. 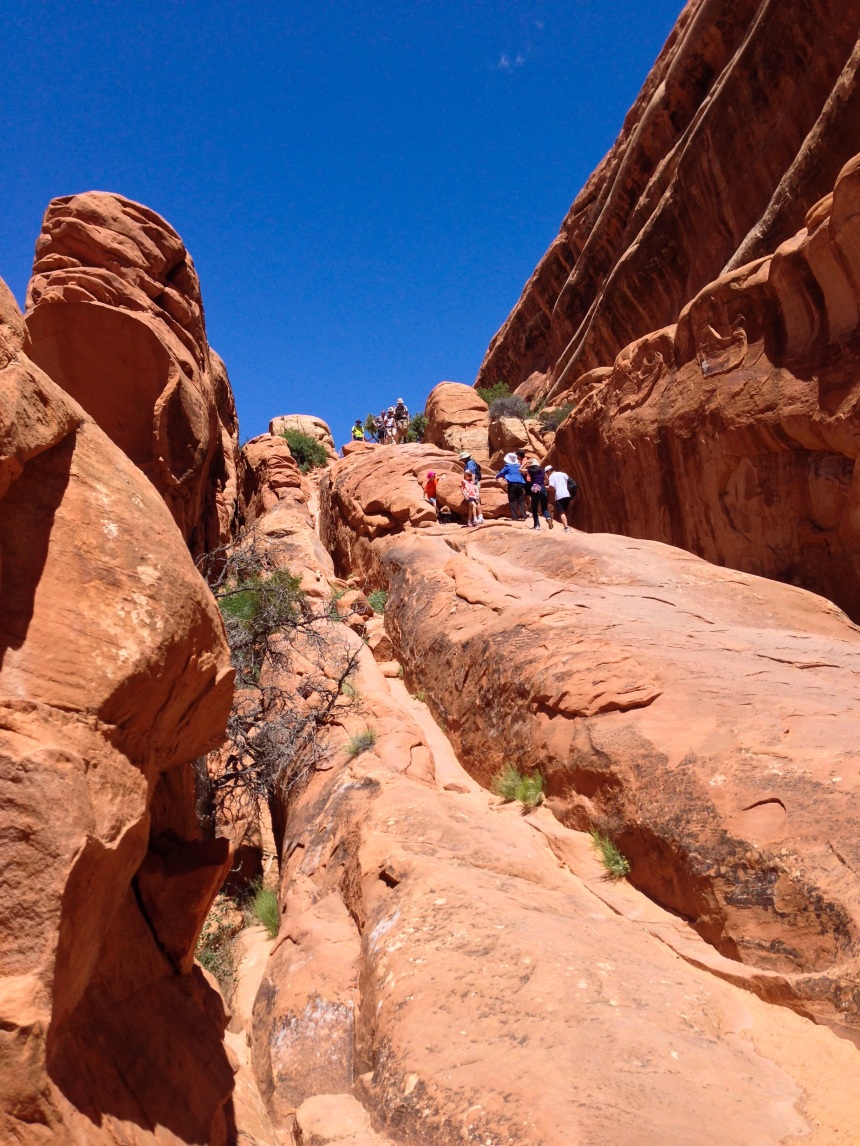 I wrote in my journal in November of 2014

“I feel so strange lately. Like my body’s shutting down. I feel like its finally reached its limit, its done…I feel like my body gave up. I guess I’ll just keep putting one foot in front of the other. Cause that’s what I do. No other choice.”

Then I told about another dream I had the night before about dying. I had them often. This time the doctor gave me something in my IV then left the room and I had an allergic reaction and died. The dreams always ended when I died, and I would wake up sweating and scared. I actually still remember that dream and how it felt when I woke up. It scared the crap out of me.

Shortly after that I went to see a new Neurologist. And I LOVED this one. She actually took over an hour to listen to every single thing I wanted to tell her. She took notes. She looked me in the eye. She cared. She was the first doctor that actually heard me.

And guess what she told me to do? Not to take more drugs, not to do more tests. She said- medication isn’t working for you. You need to try some alternative therapies. Go get a massage every two weeks. Go do acupuncture. Try everything you can think of that isn’t medication and see what helps you. Come back here in a few months and if nothing helps we’ll go from there.

I never had to go back to her. 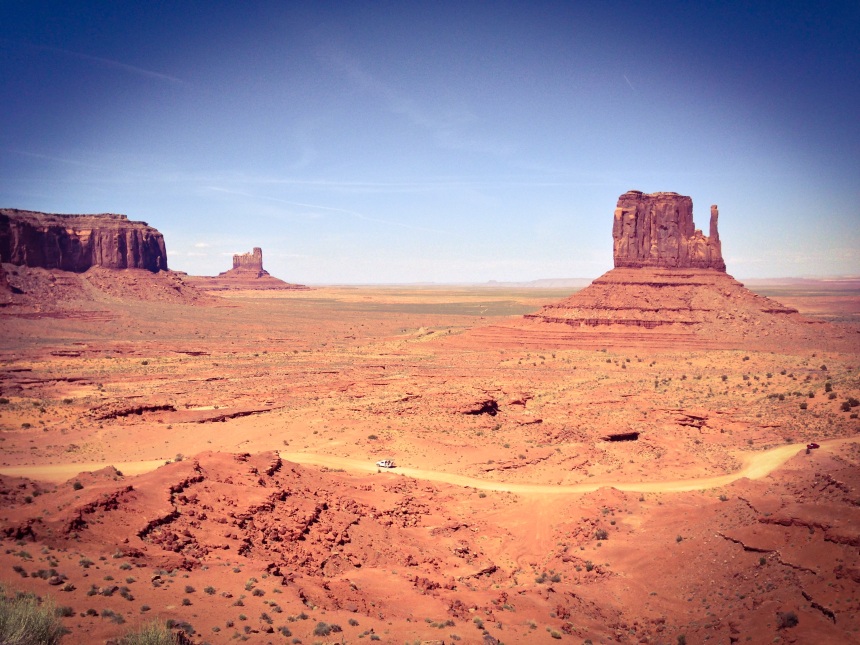 It took me two months to get up the courage to try acupuncture. I have an intense fear of needles. I’ve been known to pass out when they take blood and I absolutely cannot watch the needle go in. One of the worst parts of giving birth to me is the IV. The fight is real folks! Eventually some friends convinced me and I went in for my first appointment.

It wasn’t nearly as terrifying as I imagined, but that night I got the worst migraine I had ever had. I told my mom I was most definitely dying and she needed to take me to the ER. Fortunately we had been down that route a number of times and she knew it didn’t help me. She and my husband took care of the kids while I wrote my own obituary in my head, and decided what I needed to say to everyone before I died. I have a bit of a dramatic streak in me… But I genuinely thought this might be it.

Amazingly it wasn’t! And the next week I was back on the acupuncture table. I figured it did something and I wasn’t letting all the pain go to waste. I went twice that week, and the morning after my second appointment I woke up without a headache.

THIS blew my mind! It had been over a year since my head had not hurt. I couldn’t believe it was real! You’d better bet I was back at the acupuncturist twice that next week and ready to go! I feel like it began to break the cycle of pain in my body somehow, and I began to have hours of rest. The mornings became my time, where my head was clear finally and I was myself again. By the afternoon I would usually have a migraine again though, and my memory and fogginess was still a struggle.

Enter my friend Krista. She’s one of my college roommates and one of the kindest people you’ll find. We were talking one night about my son who was sick and what natural remedies there were to support his immune system, he was getting bad. In the conversation she mentioned how much essential oils had helped her and had I tried them yet? I felt like I had. I had tried quite a few different brands throughout that year, and a variety of ones people had recommended. But I hadn’t found one that had worked for me. I had kind of written them off frankly. But I’ll be honest with you here- I really wanted a diffuser. My house smelled like a mix of poop, feet and little boys. I was tired of it. I needed it to smell like pretty things, and I decided to get a whole starter kit of oils mainly just so I got that diffuser that came along with it. And I had some hope it might help Ian too. Truthfully, I had very little hope it would do anything for me. But I still had the daily migraines, and I was willing to try. At worst, my house would smell better right?

You guys, it worked… 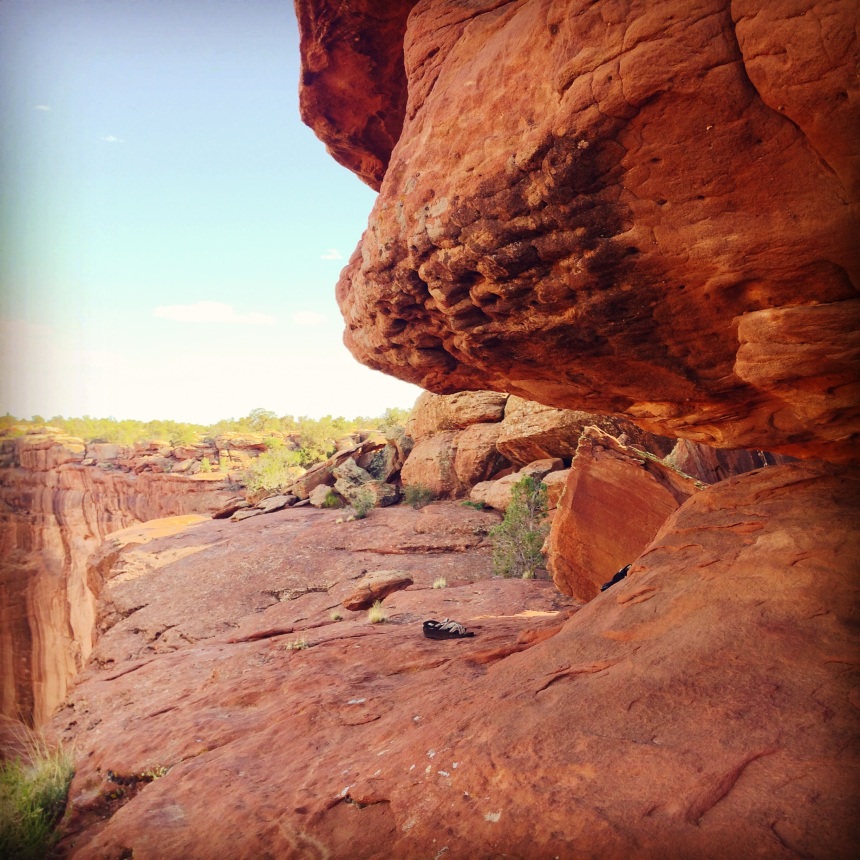 First, Ian felt better within a couple of days, so I thought, ok let’s try this. I made myself a blend and put it on every time I started to feel bad. I was BLOWN AWAY! I was still skeptical. But gradually over the next few weeks the daily migraine turned in to weekly, then just a few times a month. I started trying things for all my other symptoms that had come along with the migraines, and they actually worked for those things too!! Within a few months, with the help of my doctor, I was able to get off of all of my meds too.

Who would have thought that some tiny needles in all the right places, and the oils of some plants would be what held the answers for me? That sounds like crazy talk!

Its been almost a year now of slowly getting back into life. The grass looks greener to me, the sun feels warmer, laughter is sweeter. I’m still in a place of thankfulness and joy to be healthy and able to be with people. I have moments of forgetting, taking my time with my littles for granted. Then they’ll give me sweet cards and sloppy kisses and I remember not to miss one precious moment of this.

I still go to acupuncture every month, I use my oils twenty times a day. I never figured out what was wrong with me, and I think its still underlying and getting better. I’m not 100%, but I’m working on it. Like all of us.

“This is not who I am

This is not going to define me

This is not going to defeat me

This is not going to kill me”

Press on my friends. Fight the good fight, finish the race. You are in my heart and prayers always. 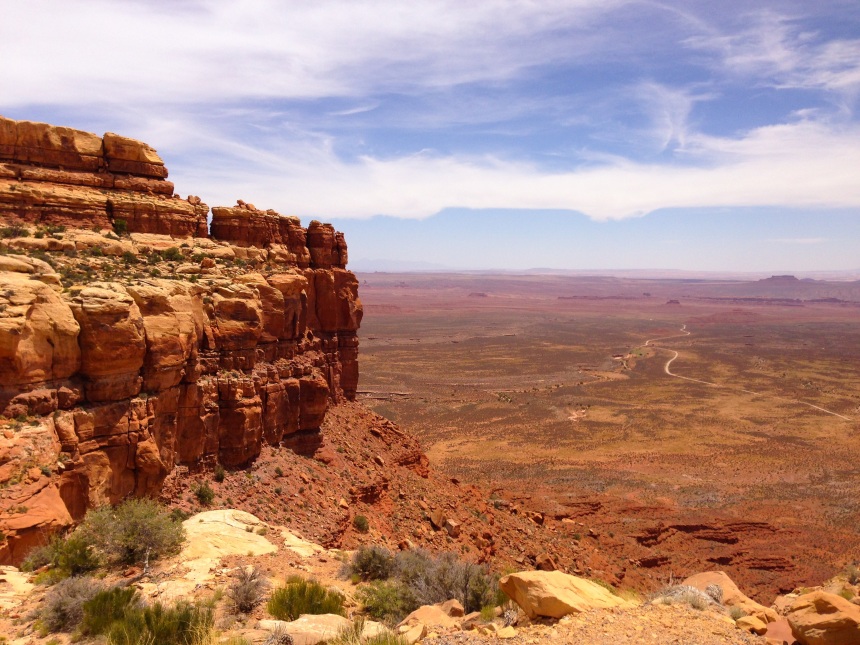 4 replies to Finding Hope and Healing